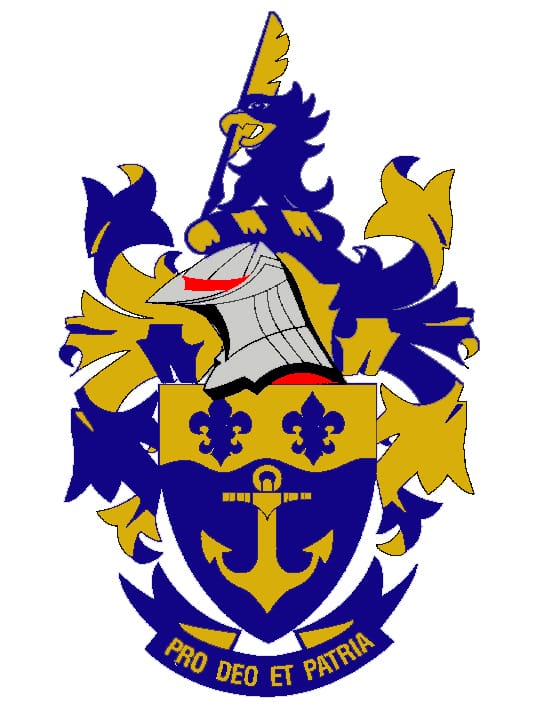 My name is Herman Juan-Pierre Muller, born and bred in Durban in a suburb called the Bluff and more specifically Brighton Beach. I grew up approximately 400m from two famous surfing beaches namely Ansteys Beach and Cave Rock. These two beaches provided hours of entertainment where I could practise my favorite pastime, body boarding.

After school, I reported for National service at 5SAI (South African Infantry) in Ladysmith. This was one of the most important times of my life, because here I left all my childhood vices and became a man who took ownership and responsibility for my choices in life.

I studied at the Durban Education College (DOKKIES) for a diploma in education. During my final year I was elected to serve on the Student Representative Council as the Primarius of Huis JV Smith. I took part in every possible sport that you could imagine, but my love for rugby, cricket, golf, and tennis prevailed.

I played rugby in the Dokkies 1st team for 4 years, club rugby for Durban Harlequins u/20’s for 1 year and then coached U/20 club rugby at Durban Collegians for 3 years. I played club cricket for Harlequins, Malvern/Hillary and Umbilo.

At Dokkies I met the love of my life, Melanie van Schalkwyk. She later thought well to change surnames and for the past 25 years she is known as Mel Muller.

I started the first 4 years of my schooling career at Gelofte. I spent the next 6 years as a teacher at Westville Senior Primary. During these two periods I coached Pinetown and districts rugby- and cricket teams. I was also the PADSSA Chairman for cricket. I coached the KZN Coastals u/12 cricket team for 5 years and only lost 1 game during this period.

We have two beautiful children named Nicola Ané (Nixi) and Stéffan Sebastian (Stéf) who complete our close family. Both of them are currently in the teaching profession. In 2006 I was appointed as Departmental head at Richardia Primary School. I started as head of sport, teaching Gr 7 mathematics and later became head of academics. During this period, I was the Zululand u/13 Rugby and Cricket coach. I was also the Chairman of Zululand Rugby.

I completed a BEd Honnours degree in Education Management and -Law.

In December 2015 I was appointed as Principal of Hoërskool Richardsbaai. I believe the Lord is welcome and present in my school and we walk hand in hand.

The people of Hoërskool Richardsbaai are my family and I will do everything for them.

I believe that schooling should not be a threat to our children. I believe this should be a place where everyone feels they belong, a school where they want to come to. I shake hands, share hugs and know 90% of my children. I also try to be as visible as possible and my kids know I care about them.

The school is my happy place where I appreciate the love and support I get. I can’t imagine any other profession I would rather want to be in.

To create a space and feeling of belonging. School should be joyful and enriching for both the teachers and the children. Happy children make happy parents.

Where we strive to be the most exciting top leading School in KZN!

Hoërskool Richardsbaai will strive to develop each learner to their full potential in preparation for their future!