On January 21, 1975 a new school opened in Arboretum as a parallel medium school,
in a pre-fabricated asbestos building on a temporary site.

The History of Our School Never to be Forgotten 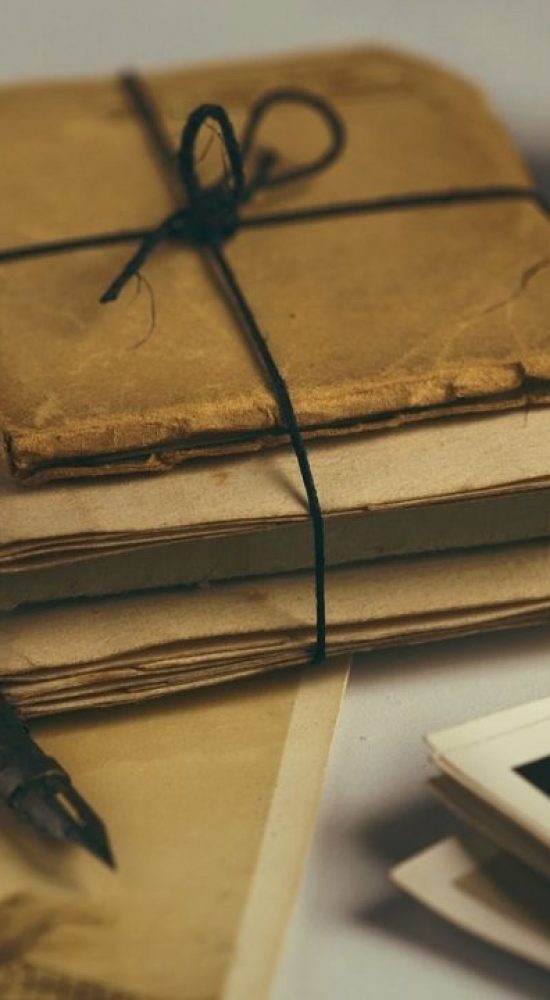 On January 21, 1975 a new school opened in Arboretum as a parallel medium school, in a pre-fabricated asbestos building on a temporary site. Full staff comprised of nine teachers, one secretary and 76 learners. Mr. G. Delport acted as first principal and had to lay the foundation.

Meanwhile, work started on the construction of a permanent structure. In 1978, Mr. D.C.F. Heese took over as principal and the current school building was occupied by 468 students. In 1980, Richards Bay High School was officially opened by His Excellency Mr. J.C. Botha, administrator of Natal. The school flag is handed over to the school, the clock tower unveiled and the school song is sung for the first time at an official function.

Cricket, netball, hockey and rugby are played and swimming and athletics is practiced throughout the year. The girls and boys drill squads walk away with all the trophies and the drum majorettes finished second in a national competition. The orators- and debating teams thrive and win numerous competitions.

1985 was a watershed year. The school opened as an Afrikaans medium school with a count survey of 732 students and the school Principal Mr. Heese is transferred to the Department of Education and Culture. In 1986, Mr. E. Gräter becomes High School Richards Bay's third headmaster. The school exercises authority and numerous learners received Natal and South African colours on different sites. Cultural Organizations flower and revues and stage productions are pompous.

In 1996, Mr. CJ van der Westhuizen becomes the school's fourth headmaster. He and his staff had to face a lot of challenges regarding their new political dispensation. These challenges have led to even more impressive achievements in academic, sports and cultural activities..

In December 2015, Mr. HJP Muller becomes the school’s fifth headmaster. The school has a total of 897 students in 2016, 48 academic and 11 administrative staff members.

The Lord has blessed this school with amazing opportunities and outstanding achievements are legion! Over the years, it was shown that the school's role, in the words of Ovid "more precious than gold and more durable than brass."